The Diary of Collector’s Wife – Intro

Exhibitions, clubs, magazines, Facebook pages and blogs, many physical and virtual places dedicated to collectors lovers to meet and communicate with each other. But how does this passion live who is next to them and day by day must measure himself with the effects of this “collectible fever”? In this section we give voice to a person who for years has lived with a fierce collector and tells us about his experience in his very particular “diary of the collector’s wife“.

When he was bitten by the collecting bug, I almost didn’t even realize it.
At first the signs were mild and barely noticeable—he would purchase a few items at the vintage markets around town or attend the occasional toy fair.
I thought it would soon pass, as had happened with almost all his hobbies, especially gardening and do-it-yourself projects, the only two that I had not disliked.

I began to suspect something was up when I started finding his models everywhere: on the nightstand, on the bookcase in the living room, on the kitchen table and even on the bathroom sink. For a while I complained and was almost convinced that he had gotten the situation under control. I say “was” because in reality he continued to secretly devote himself to his hobby and, feeling misunderstood, was plagued by constant discontent that I found difficult to bear.
I finally had to acknowledge that the disease had overtaken him and that it was incurable

COLLECTING: WHAT A PASSION!

You have to understand that he has a special relationship with a collector’s item, and this rapport, I would call it almost mystical, affects his behavior in a such a way that calling it “strange” would be an understatement.
I can’t deny that on some occasions I wasn’t sure if I knew the person standing in front of me. What is the power this passion wields?

Discover all our Slot Car

Design and assemble handmade with passion one by one.
Unique pieces to play and collect.
Sold out 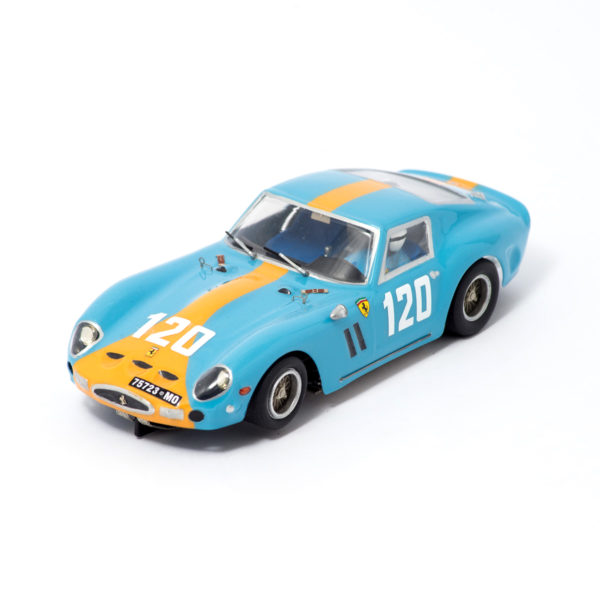 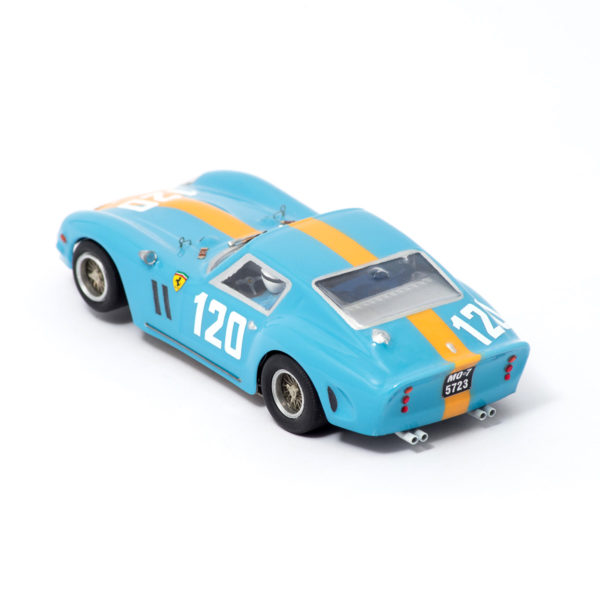 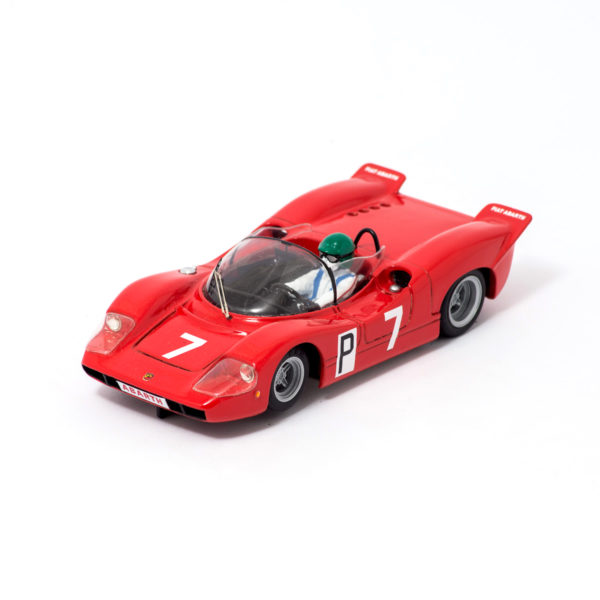 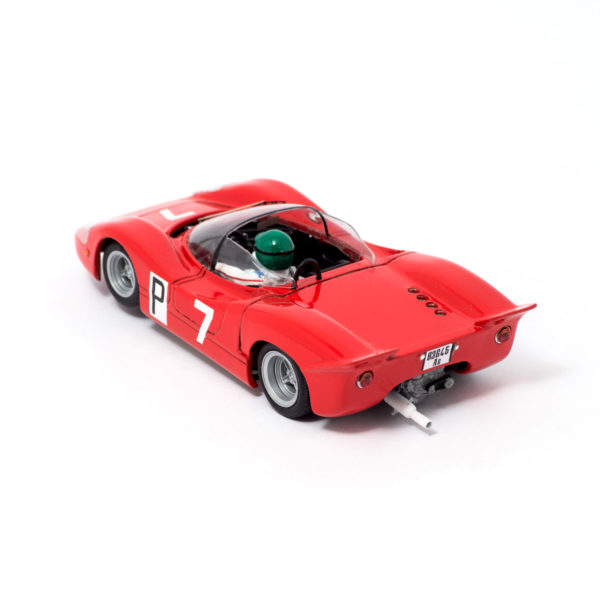 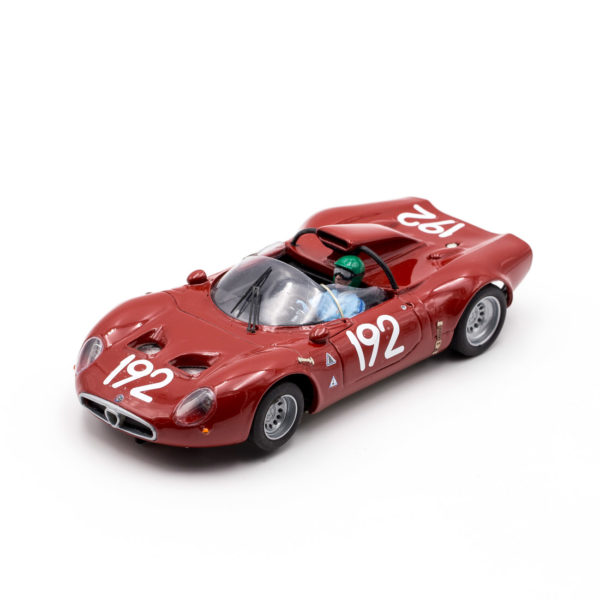 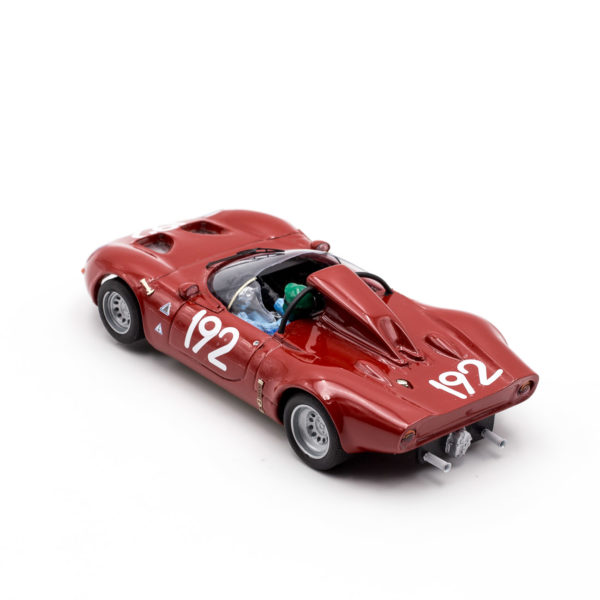 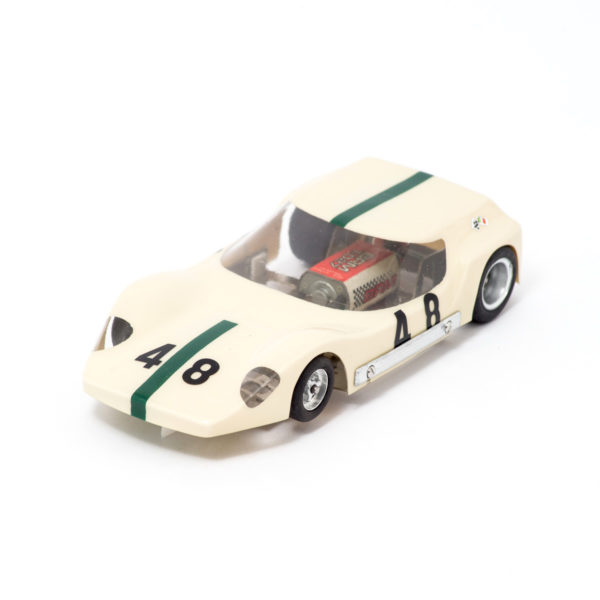 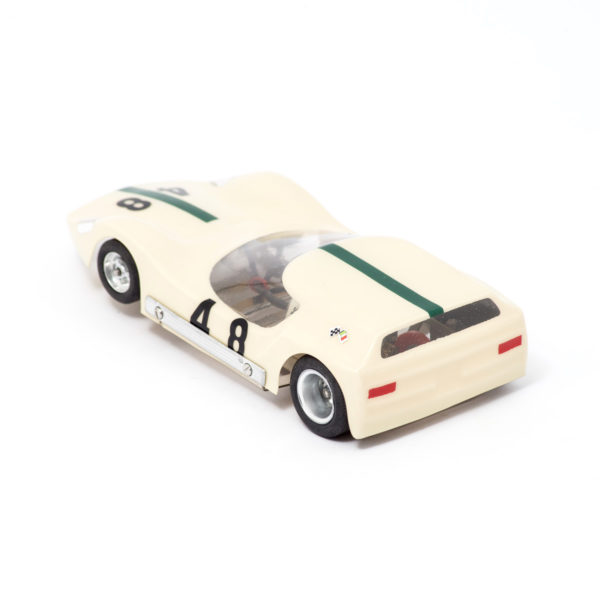 END_OF_DOCUMENT_TOKEN_TO_BE_REPLACED

This site uses Akismet to reduce spam. Learn how your comment data is processed. 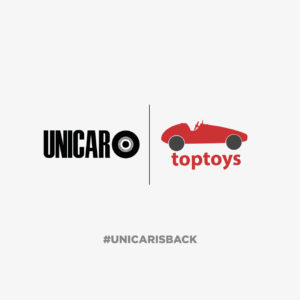 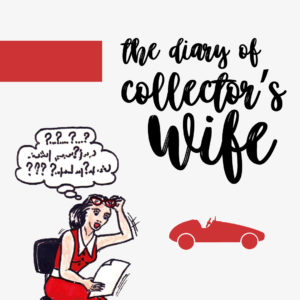 close
Start typing to see products you are looking for.
×